The star with a funny hat 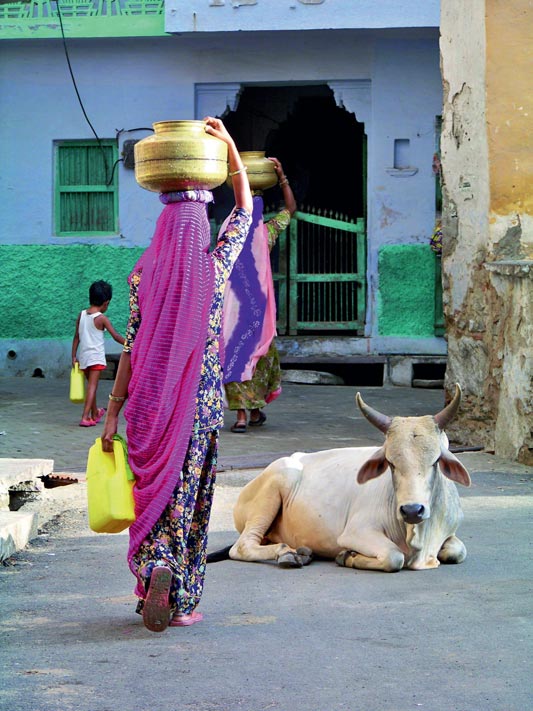 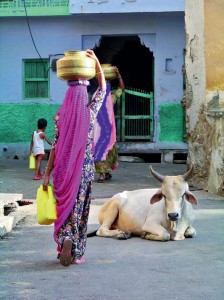 India is a complex concept. It has many faces; it evokes different kind of emotions in different people. The myriad of reactions that I get when I say I am from India tells me quite a lot. Some people find it interesting and admit that they know nothing about it; others who have been there on vacation narrate their experiences of visiting the forts of Rajasthan or the Taj Mahal; there are those who just say ‘Slumdog Millionaire’ as if that is all there is to India – this is irritating at times. Many people in India are poor but no one jumps into a pit of human faeces like that chap from the film. Others allude to Mahatma Gandhi, Yoga, Kama sutra, Bollywood or something else on similar lines.
There are two conflicting sides to India. On the one hand there is the rich cultural heritage and century old traditions while on the other there is a rising economic power with many cosmopolitan centers slowly developing. Every country has these two sides but usually, as it is the case in most European countries, they don’t try to contradict each other. Economically, India is on the verge of great change. Today it has the 10th highest nominal GDP and the third highest purchasing power (GDP PPP) in the world. With a population of 1.2 billion most of which is in the 15 to 60 bracket, it shows great potential of being one of the economic superpowers of the future. But even if the future looks bright economically, this is not the most interesting characteristic of India.
The cultural side of India is much more interesting. The economy of a country is like the muscles of the human body. They can be built and developed by working out in the gym. On the contrary, culture is like one of the intrinsic characteristics like beauty or intelligence. It is what it is.
The four vedas which are the oldest known Hindu scriptures were written around 1000B.C. They laid the foundations of Hinduism, which remains the most practiced religion in India although the government chooses to be secular. There have been countless invasions on India and each of them has added something to its culture, the most important being the Mughal invasion and the British rule. The Mughals gave us Taj Mahal, Qutub Minar and many other monuments. North Indian food borrows generously from the Mughal way of cooking. The British gave us many monuments too, but their most important contributions have to be the introduction of English language and modern education. Today English is one of the most important languages in India.
Indian society is less individualistic that its western counterpart. In Sanskrit – the mother language of most of the Indian languages – there is a saying which goes ‘Atithi devo bhava’ and which means that guests are like God. So it is an obligation to treat them with utmost respect. It is common in India to spend time with one’s neighbors to ask them about their well-being from time to time.
Among India’s cultural aspects, Indian food is perhaps what has spread the most in the world. Known to be spicy, it is not everyone’s cup of tea. Curry, the most popular Indian food item is almost a synonym for Indian food in the west. Indian eating style is also very peculiar : while the rest ofthe world uses spoons, knives or chopstick most Indians eat with their hands, which is considered as impolite in almost every other culture. Moreover, meals are not as meat-centric as they are in the west. Many Indians are vegetarian and consider it as part of their culture, whereas only a crazy few here adopt it as their lifestyle.
India is a peculiar country that has stored many gems and mysteries in its womb. There is much more to it than Bollywood dance, the Kama sutra or the Curry. But one has to visit if one wants to find out. 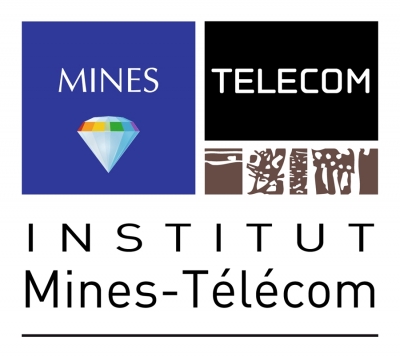 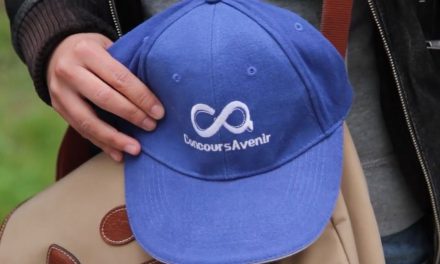