A fulfilling academic experience at the Imperial College of London

Well-known as the 2nd best university worldwide (QS World University Ranking 14-15), the Imperial College of London welcomes 14 700 students and fosters a multidisciplinary scholarship. Charles Partington – French Centrale Supélec student – benefited from a one-year mobility program in the British university between 2012 and 2013. He stresses the pros of living a “ Collegial adventure ” for building one’s career. 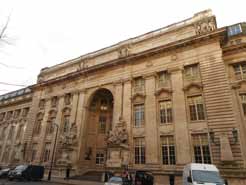 Historic entrance to the Royal School of Mines, part of Imperial College

An intensive global program
As a young engineer willing to work on both industrial and mathematical problems, Charles chose this university course to strengthen his academic knowledge through an international degree program. “ Here I was able to share an academic experience with students from more than 125 countries. Going to Imperial also allowed me to connect with my roots as I was born in Great Britain and lived in Leeds for 15 years. It provided me with a qualification which is well recognized in the British job market. ”
Widely known as a centre of academic excellence, Imperial College provides a leading education in sciences, medicine and even business. The study skills the young man developed when he studied mathematics in French “ classes préparatoires ” helped him “ to remain rigorous and autonomous enough to complete such a challenging and work intensive course. ” He however kept time free for extra-curricular activities, participating in Imperial’s Debating Club. “ It gave me food for thought on topical political issues, such as that of constitutional reform in the United Kingdom. ”

Plural and peak performance research programs
With 91 % of its research on biomedical and economic matters classed as “ world-leading ” – the highest proportion of any major UK university – Imperial College encourages students and teaching staff to take part in intensive research programs. An opportunity Charles didn’t miss out on : “ as part of my graduation requirements, I had to complete a mathematical project. I worked on an equation which can be used to model physical phenomena, known as the “ Elliptic Sinh-Gordon Equation. ” In this way, our academic preparation has a strong practical element to it and is multidisciplinary in that it ties into other fields such as robotics and technology. ” As a LERU member implementing top-level analysis programs on Big Data with the university of Barcelona, for instance, we can’t but admit that Imperial College is a state-of-the-art research entity.
C. Partington passed his British Master of Science in Applied Mathematics “ With Distinction ” and consequently graduated from Centrale Supélec. He will start working in September as an actuarial analyst for a multinational insurer and strongly encourages foreign students to embark upon such a globalized and tailor made experience : “ consider all the associative, research or academic opportunities that will come to you. If you choose to take the lead by networking not only with your classmates but also with Imperial’s academic experts, you’d gain an extremely fruitful and educational experience. The competencies I acquired are widely appreciated by employers, as they bear witness to my ability to tackle challenging technical problems in an international context. ” 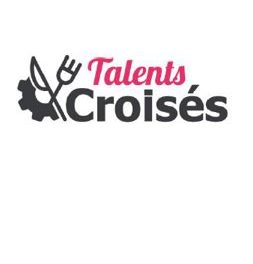 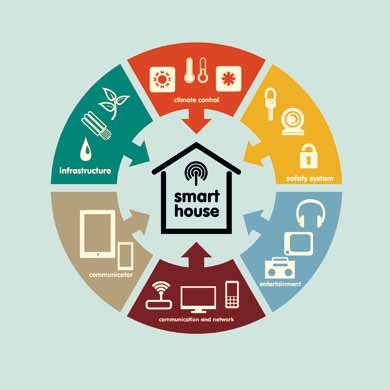