Behind the Indian Scenes

It’s been over 6 months since I moved to France from Madras, India. With each new experience I gain along the way, my inner feelings go into a margarita kit and turn mixed. 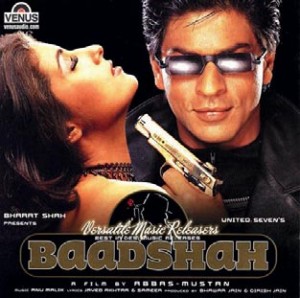 Recently, a French friend of mine, Jenna by name, had visited New Delhi and approached me to write this article on Indian cinema. I carried this idea over to an Indian friend of mine, as to how I could go about writing on Indian popular cinema – about movies such as Baadsha, a cult favourite, to a western audience. He suggested that I needed a focus group at this point. So, the following weekend, popcorn and DVD in hand, I went looking for some French mates for an Indian movie night. The movie fired on the screen and my inner feelings started churning to margarita again. I had to make replays of the poignant scenes and made an absolute sure of nothing being lost in translation for the newbies.
Three hours and three hundred one-liners later, with the climactic scene of herotriumph- over-villain beside multi-million dollar special background effects, I turned around with starry eyes and a gaping smile to fish for reactions. Reactions were withheld, yet looks were exchanged. The evening ended, but I still had the task of de-coding what these looks meant. « Indianization » of cinema is adding a bucketload of loud emotions, the occasional song number and expansion of the narrative (sometimes to longer than 3 hours !). Our heroes redefine Heroism. They move us to tears with their emoting skills, work daythrough- night to solve the world’s problems. Amidst all this, he finds time to romance his girl in far-off foreign locations ! No wonder my mates had no words to say. Indian cinema, in itself, is deeply rooted inepic and folk traditions. We have our black and white characters, caricatures of people that one encounters in everyday life. Hindicinema, alone, reflects Indian social environmentsof over 20 Indian states. It truly amazes me, how filmmakers churn their onephrase titled movies to such wide public acceptance, to an audience of over 500 million Indians from Kashmir up-north to Kanyakumari down-south and quite recently, to a much wider global audience. There is an affair of love between Indian cinema and India’s billion and this has been so for over 80 years now ! Yet, it is sadly true that Indian popular cinema has left the European cinematic imagination unaffected. Even extending from my short time in France, there are pronouncedly varying levels of interest in the different aspects of culture from someplace exotic. Fellow students I have spoken to, seem to have gotten their hands henna-ed or their foreheads tilak-ed at some point in their young lives. They are fascinated to hear about the music, song and dance and yet, have never walked into their local theatres to catch an Indian movie.
So, my friends from fellow Grandes Ecoles, here comes a request. Open your mind, enter your local theatre and catch an Indian movie. Expect to be shocked, comforted, expect to cry a little, to go on a visual journeys. Expect self-praising opening songs, gravitydefying stunt sequences, about a thousand one-liners, rags-to-riches events in just over a song and a breathtaking climactic twist. The list is endless and all of this in just three hours- truly a once in a lifetime experience of mammoth magnitude ! 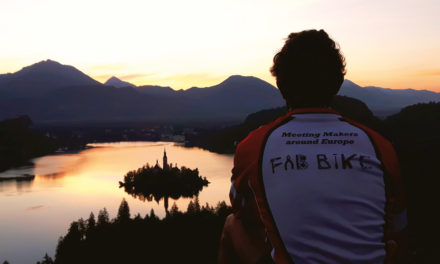 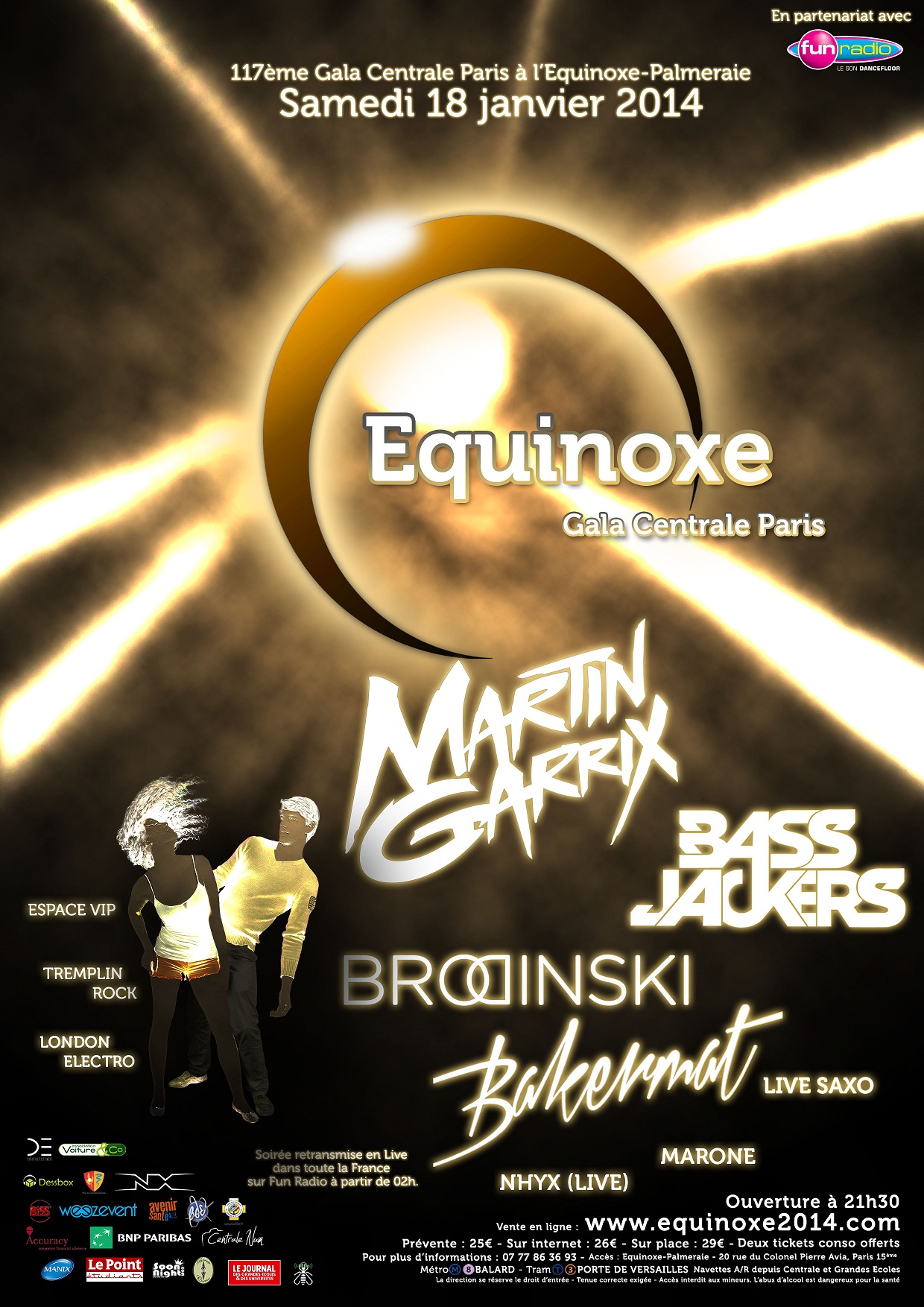 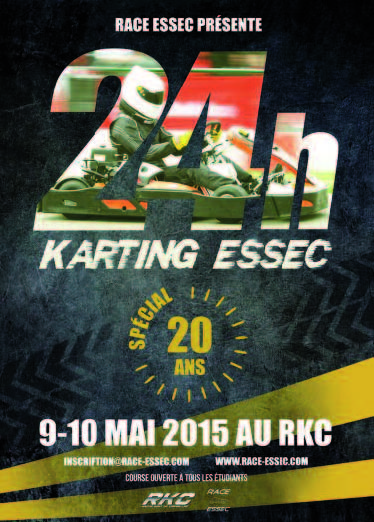 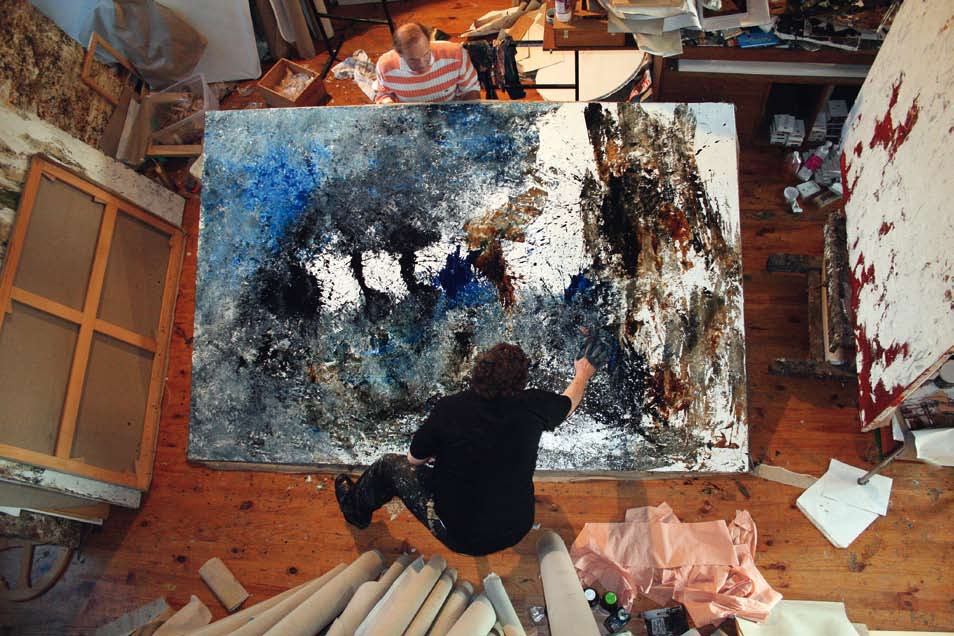