Isaure de Saint Pierre and Berenice Debras are two French journalists who were invited to Okinawa by the OCVB. After visiting Kume and Tonaki Islands for 3 days, they discovered the north side of Okinawa’s main island before spending a few days in southern Okinawa. As karate was not included in the original program, but believing that they couldn’t come to Okinawa without covering karate, they contacted directly our bureau on Feb. 25 to see if something was possible. After a few phone calls from our secretariat, the Matsubayashi-ryu honbu dojo accepted to welcome them on Feb. 26 so they could discover Okinawa karate. While Nagamine Bunshiro sensei wasn’t present due to work obligations, Shinjo Kiyoshi sensei introduced karate and the style to the two reporters as Miguel Da Luz was interpreting.

Following the visit, Miguel took them to see another side of the island of karate by visiting Miyazato Eiko sensei’s Geinokan (website in Japanese only). Eiko sensei and his wife Hitomi sensei were nice enough to perform a few songs and dances and answer some questions.

Our sincere thanks to Taira Yoshitaka kaicho, Nagamine Bunshiro sensei and the members of the Nagamine dojo as well as to Miyazato sensei for receiving us in such a short notice. Articles should appear in the magazines “Le journal des grandes ecoles” and the online “Le Figaro – Madame“. 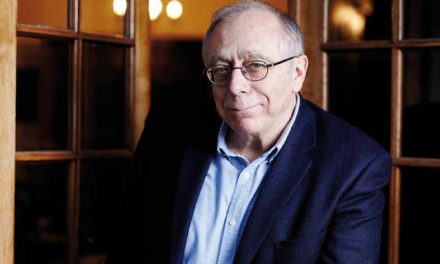 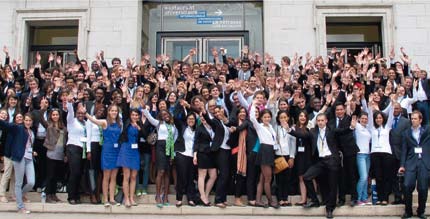